Opening offer on seasonpass ends in

This cosy amusement park is famous for its many family attractions, which you can enjoy together, including Vandrotten, Hundeprut roller coaster for loads of fun and the longest rafting course in the Nordic countries, Bæver Rafting. Remember that all attractions are free once you have paid the admission fee. Children under 90 cm in height get in free.

One day, the owner, Michael Spangsberg, was sampling some new brown boiled sweets when his son suddenly exclaimed: “Oh, these are so disgusting! They look like dog farts”. And that’s where the idea of making sweets with funny and naughty names like Mågeklatter, (seagull splat) Store Babser, (Big boobies) Tisse-bleer (Pee nappy), Øre-voks (Ear wax) – and, of course, Hundeprutter (dog farts) came from. It was a runaway success. The sweets with the crazy names quickly became popular and the sales figures rocketed. The sweets became so popular that people began to send in their own ideas for funny names for the sweets to the factory in Holme-Olstrup, which in the coming years became known as the town with the amusement park with the funniest and craziest attractions. As the sweets became more and more popular, school children and kindergartens soon began streaming to the sweet factory in the hope of learning a bit about how the sweets were produced. Unfortunately, it just wasn’t possible, as production is required to follow strict rules on hygiene. So, instead, Michael Spangsberg opened his own BonBon-Land with a little boiled sweet workshop where children could try making their own lollipops, among other things. BonBon-Land expanded rapidly and with its 130.000 m2 is now one of Denmark’s most popular amusement parks. 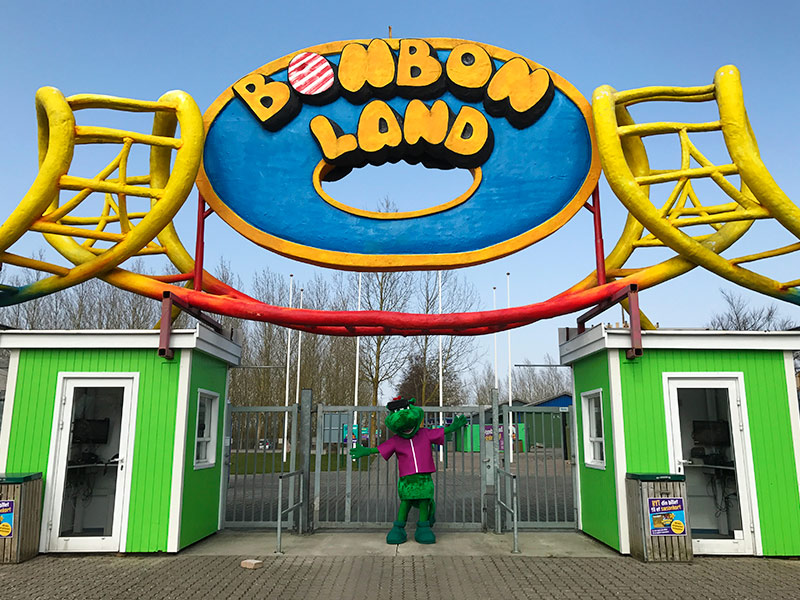 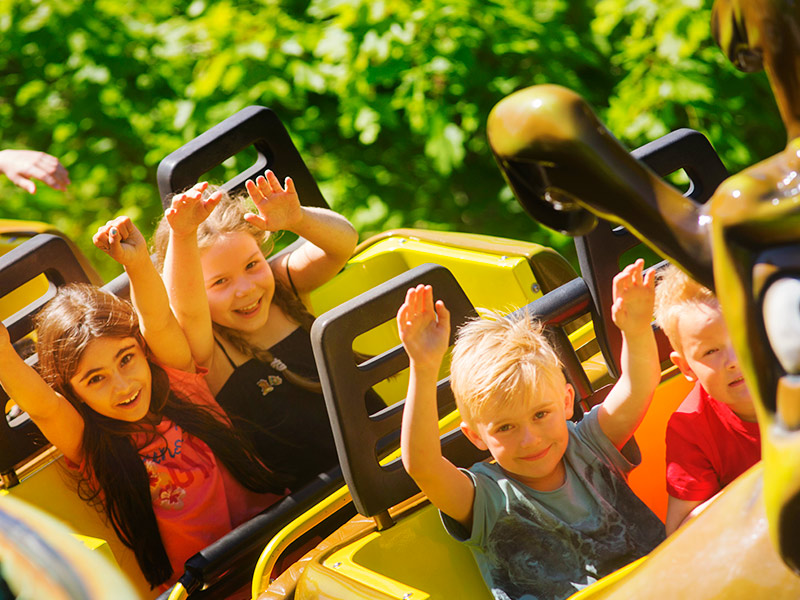